Cosumnes River College is a mission driven college dedicated to the academic success and wellness of its Black students. Our goal is to create an environment that embraces the true essence of the Black student experience while supporting them on their journey to greatness. 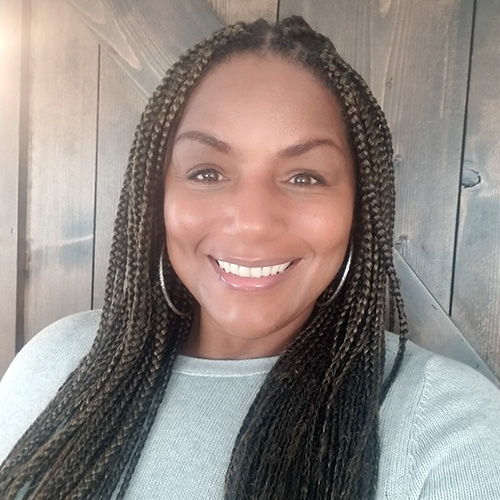 New student? Contact Tesia Johnson at johnsol@crc.losrios.edu for information on how to get started and enroll in classes. 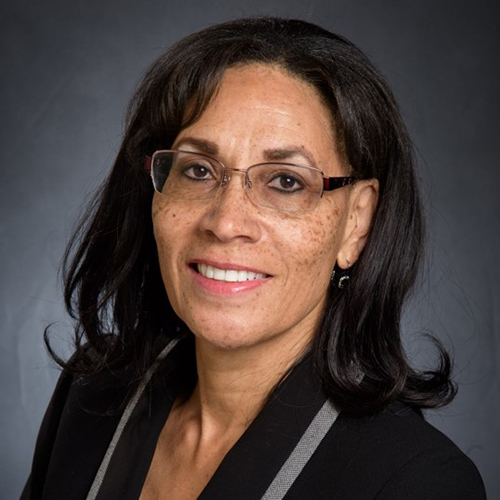 Here to Support You 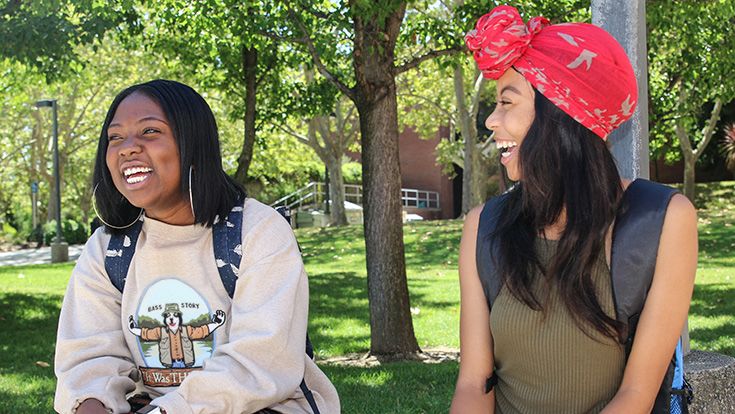 The AASSI aims to increase the number of AA students who complete the FAFSA/CADAA and enroll during priority registration. For more information email Tesia Johnson at johnsol@crc.losrios.edu.

The Umoja Diop Scholars program is a community of learners designed to support and increase academic success. The program is focused on African American and multicultural literature, history, and experiences.

A²MEND seeks to establish an affirming environment where African American male students and other men of color are able to thrive. A²MEND provides educational, cultural, social, and intellectual programs that promote positivity and brotherhood among its members. For information email Michael Carney at carneym@crc.losrios.edu. 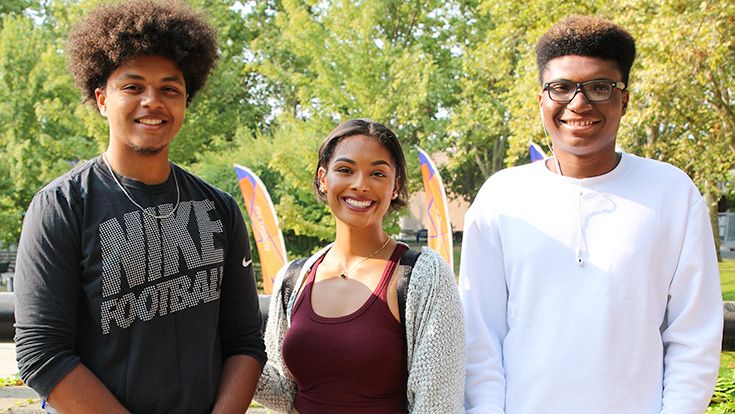 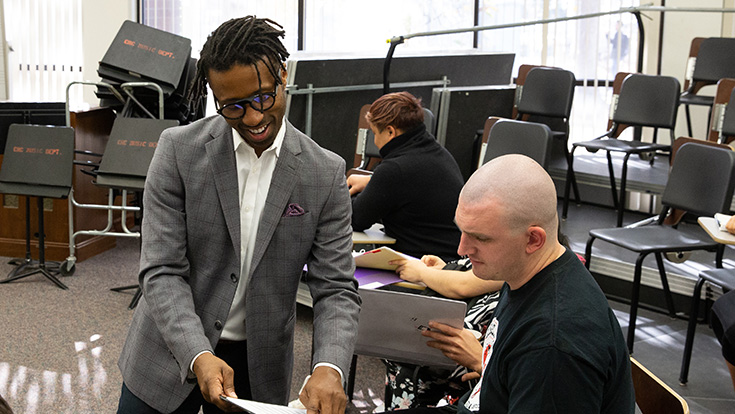 CRC faculty and staff who identify as Black. 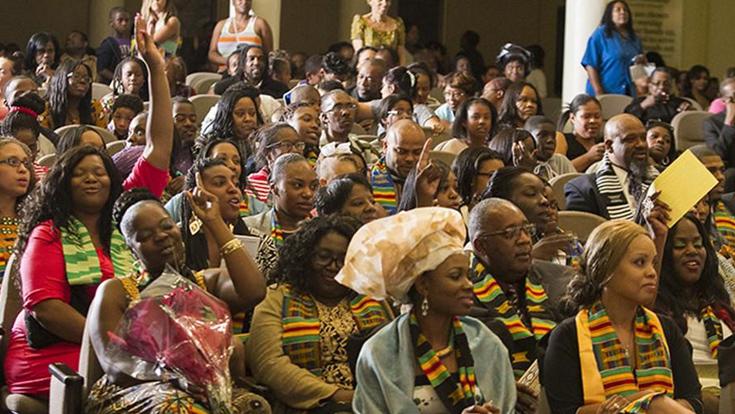 Celebration of Excellence and Achievement for Students of African Descent

The annual Celebration of Excellence & Achievement for Students of African Descent (COEA) recognizes students who are receiving degrees/certificates and/or transferring to four-year universities.

Learn More About the Celebration 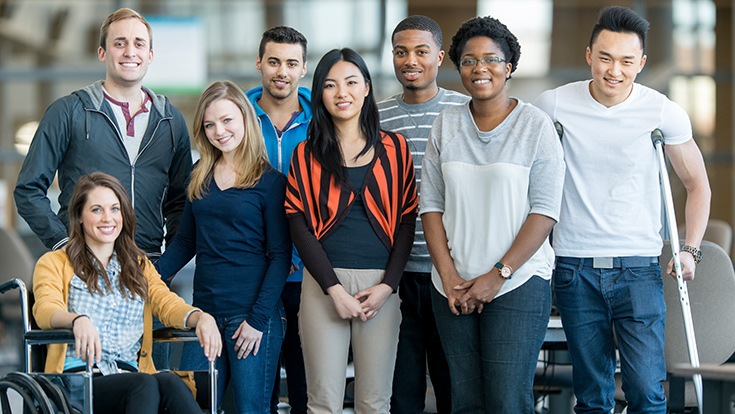 DSPS assists students with disabilities in achieving their full potential and becoming actively engaged in the campus community. 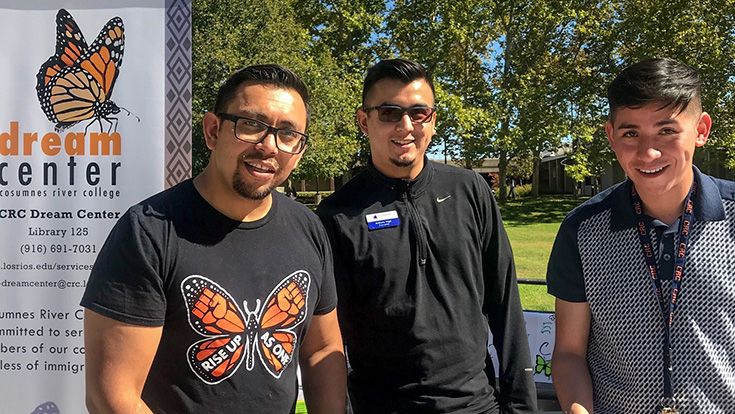 The Dream Center is a “one-stop shop” in a safe, caring place for UndocuScholars and students of mix status families at Cosumnes River College. 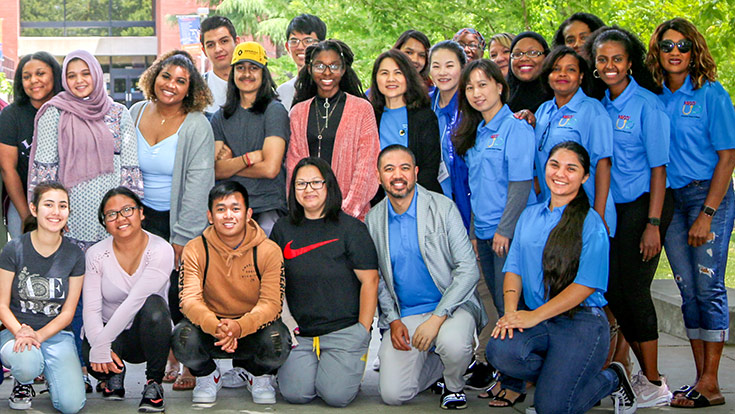 EOPS and CARE extend the opportunity of attending higher education to those from educationally and economically disadvantaged backgrounds. 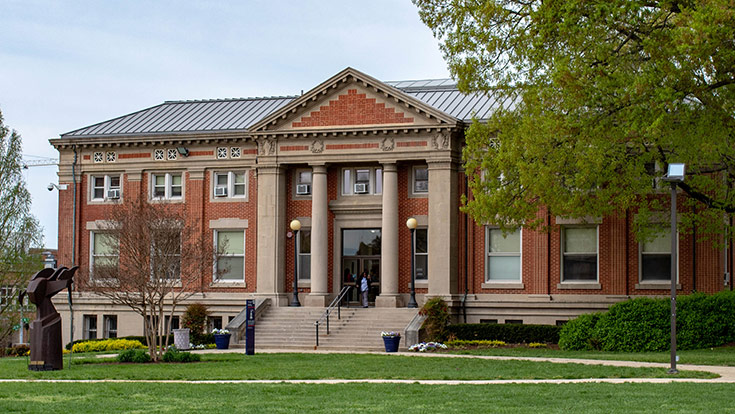 Learn about the Transfer Guarantee Pathway from CRC to one of the Historically Black Colleges and Universities (HBCU).

Learn About the Transfer Pathway 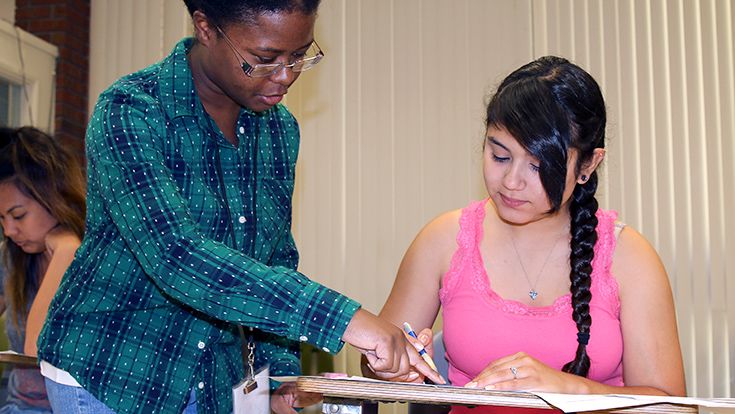 CRC has many tutoring offerings which can help students learn challenging course material and improve their study skills. 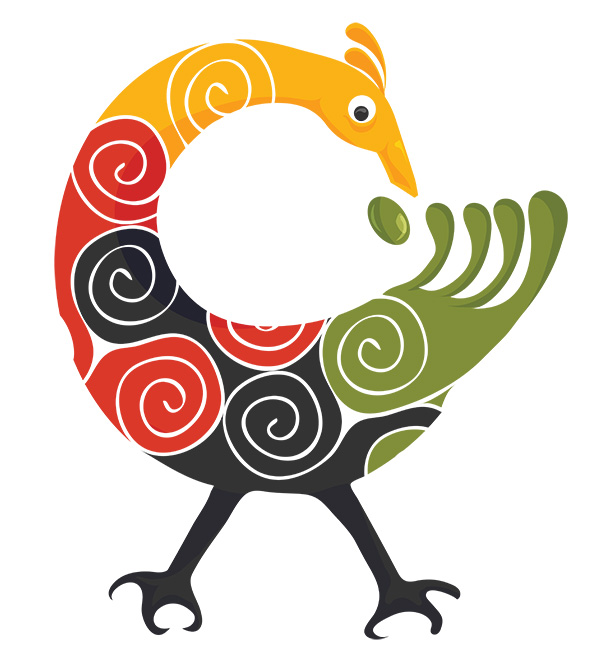 Sankofa is a word from the Akan people of West Africa. Its literal translation means, "it is not taboo to go back and fetch what you forgot".

We acknowledge and thank the people of African ancestry who were stolen from their homelands and brought to this country and whose free labor played a major role in the formation and economic wealth of this country. We also honor the contributions of African American ancestral scientists, inventors and entrepreneurs whose contributions were stolen or never acknowledged due to white supremacy.

We honor and will not forget the thousands upon thousands of lives lost at the hands of enslavers, vigilantes, law enforcers and other forces of hatred in this country, generation after generation for the singular crime of being black, indigenous or other people of color. We affirm and uplift those of African ancestry living in this country today as living testaments to the strength, love, faith, and fortitude of a resilient people.