This is an in-person event.

More in This Series 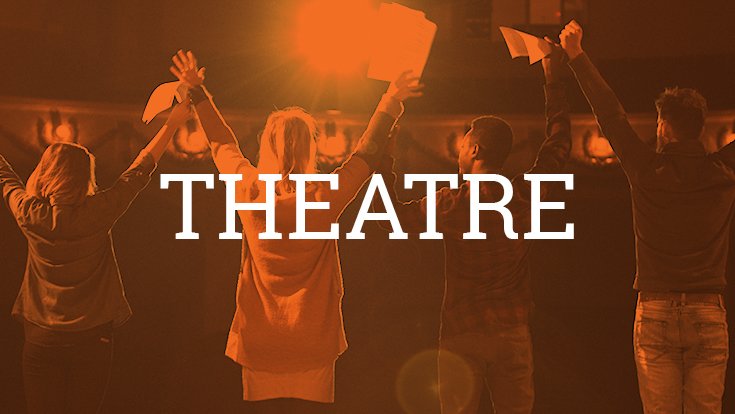 Fresh off an immensely popular production at Sacramento's own Music Circus, Something Rotten! hits the stage at American River College with a spirited orchestra, stunning costumes, and a sensational cast! The musical was the brainchild of Karey and Wayne Kirkpatrick, garnering 10 Tony nominations after opening on Broadway in 2015. Now known for its large-scale, comedic numbers and its ability to make even a musical skeptic laugh out loud, Something Rotten! is just the sort of sheer escapism everyone needs as we stumble our way out of a theatre-dry pandemic. It runs October 7-23.

Directed by award-winner Nancy Silva, Something Rotten! is set in the 1500s when brothers Nick and Nigel Bottom find themselves struggling to compete with the ever-popular Bard, a rock-icon-inspired Will Shakespeare. Seeking inspiration from a local Soothsayer (Thomas Nostradamus... no lie), they set out to create the first-ever "Musical." Thus, the show gets to make delicious fun of both musicals and Shakespeare in one fell swoop. If you're a fan of either, the jokes and references fly so fast and furious that you may need to see it twice to catch every side-splitting allusion.

The cast features charismatic newcomers Joshua Endter as the enterprising Nick Bottom, and Alex Rodatos as the loveable, poetry-writing Nigel, and we see a return of ARC's own powerhouse duo, Nick Unquera and Ethan Mack (playing Nostradamus and Shakespeare). The show also introduces the spectacular talents of Amaralyn Ewey (Beatrice) and Hannah Hurst (Portia), and everyone in the 30-member cast is guided with panache by local comedian Grace Hamilton as the Minstrel who welcomes us to the Renaissance "... where we ooh and aah you with ambience." Of special note, the Williams family, often at the heart of ARC Theatre's shows, are once again central to this production, with dad/daughter team Sam and Sarah handling the choreography, and David Williams (who also played for the Music Circus production) on keyboards in the pit orchestra.

Something Rotten! is the ideal excuse for a night of music and laughter, and with a PG-13 rating it is fun the whole family can enjoy. All performances will be at the American River College Theatre, 4700 College Oak Drive, Sacramento. Seating is open and proof of vaccination (or negative COVID test) is required. Parking (in non-staff spaces) is free at the corner of College Oak and Myrtle. For tickets and more info, go to ARCTheatre.org or call (916) 484-8234.